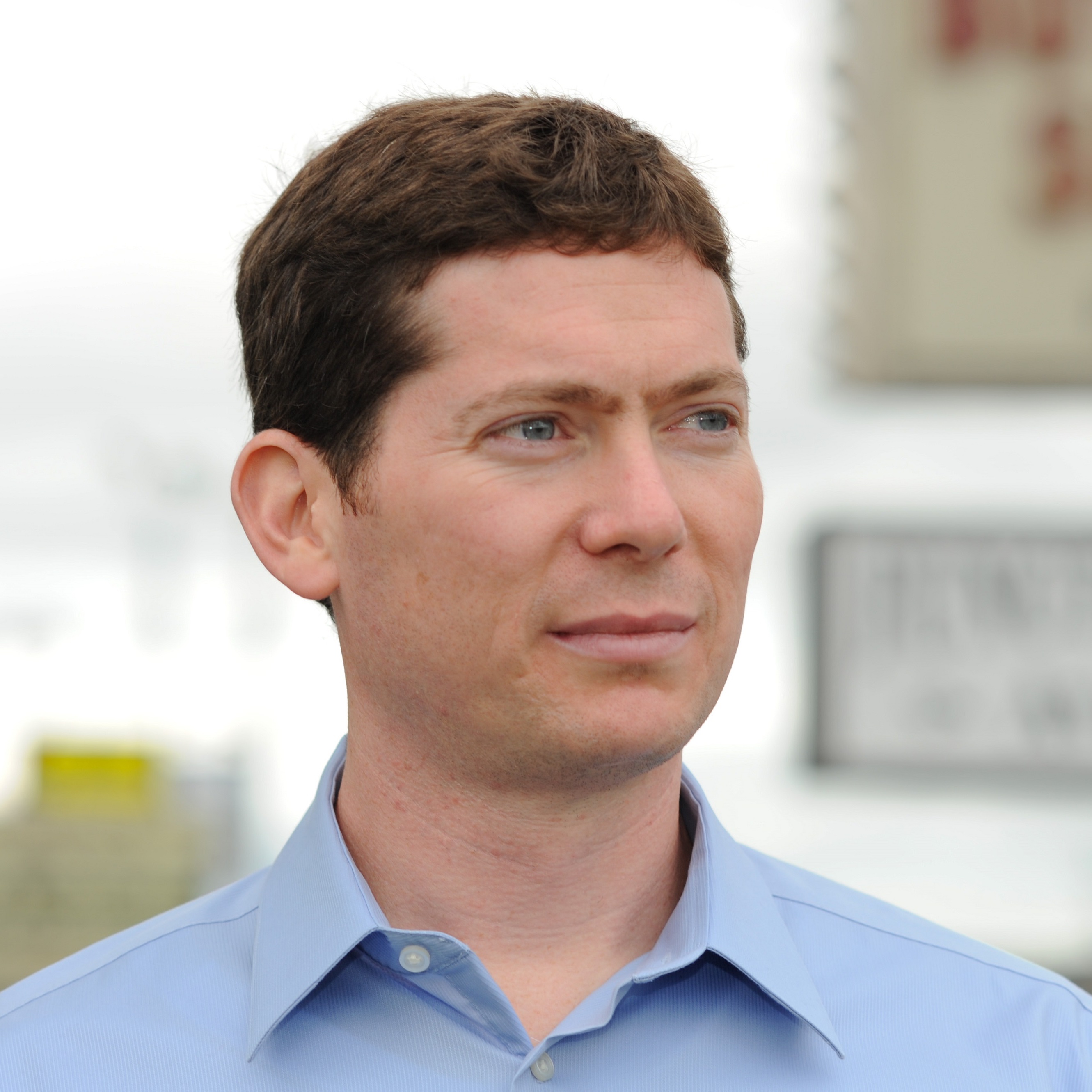 Dave founded Arq Advisors in 2015. In addition to overseeing the growth and management of the firm, Dave offers advisory and capital raising services to select clients. Dave’s expertise lies in raising capital for hedge funds and private companies in various industries and life cycles.  He also provides execution and markets expertise to trading, where he is a fixed income relative value specialist.

Dave’s creative and tactical hands-on approach drive client results.  Prior to founding Arq, Dave managed an MIT software startup, for which he raised several rounds of capital, and was the lead inventor on two awarded patents in the streaming media space.  He also co-founded and raised over $50 million for a real estate development firm.  Prior to these roles, Dave co-founded Precept Asset Management in 2002, a fixed income relative value hedge fund, with $14 million of capital. In under two years, he grew the fund to $500 million in assets under management from a broad range of over 100 institutional investors, all while managing the portfolio, building systems, overseeing operations, and growing the team.

Dave earned his Bachelor of Science degree from the Massachusetts Institute of Technology in 1995 with a degree in finance and economics.  He holds the Series 24, 7, 3 and 63 designations. 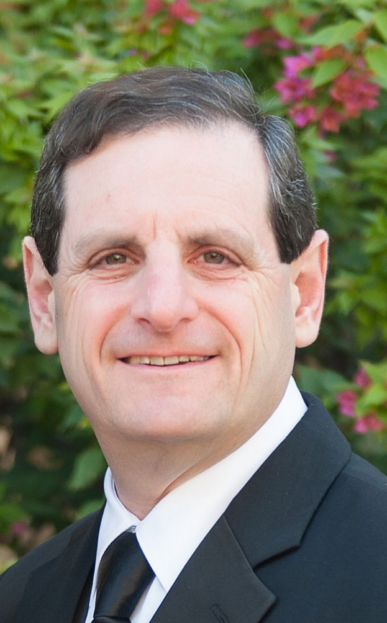 David Abraham has personally completed more than 80 private capital market transactions throughout his 30+ year career.  Assignments have included many segments of the media business and other companies providing b-to-b services.  A testament to the way he has always conducted business, he has completed multiple transactions for clients over a period of years.

He currently serves on the Advisory Boards of WowYow, Inc., an ad-tech firm, and Enrich Enterprises, Inc., an alternative to management consulting that provides scalable human capital.  David is on the Board of Directors of The Hangar Creative, LLC, which is developing a large rehearsal complex for performing artists.  He has previously served on the Board of Directors of NC Brands LP (originally Natural Chemistry, Inc.), which was sold in early 2019, as well as other private and public Boards.

David was previously Managing Director at Palazzo Investment Banking, an M&A boutique focused on advertising and marketing services.  He has also been a successful entrepreneur, having been a founding partner at JetBroadband, LLC (acquirer of cable television systems in Virginia and West Virginia) and Geothermal Management Services LLC (which operated the Stillwater geothermal power plant near Reno, Nevada).

David holds an M.B.A. with a concentration in finance from New York University’s Stern School of Business and B.S. and M.Eng’g degrees in electric power engineering from Rensselaer Polytechnic Institute, with an undergraduate minor in economics.  He was awarded an American Electric Power fellowship for his graduate engineering studies.

He holds Series 79, 63 and 82 securities licenses and is affiliated with Arq Advisors, LLC to conduct securities transactions.

Joanna is a seasoned investor relations and marketing professional having worked in the private equity industry for over a decade.

She was most recently Vice President of Investor Relations and Marketing at WL Ross & Co. LLC and Invesco Private Capital.  In this role, her responsibilities included all aspects of client service and new business development, working with a wide range of global institutional investors and family office clients.

Before moving to investor relations, Joanna served as a Junior Analyst for WL Ross & Co. where she focused on the retail sector and assisted with the firm’s trading and operations.  Joanna started her career as Client Relations Manager for MyRichUncle, a start-up student loan company.

Joanna recently earned her M.B.A. from IE Business School in Madrid, graduating with honors. She received her B.B.A. in Finance and Management from the Goizueta Business School of Emory University.  She holds the Series 7, 63 and 66 designations. 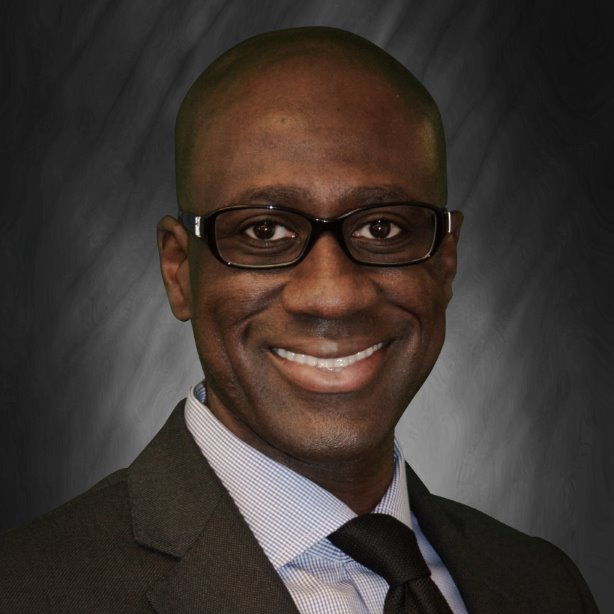 Femi has worked on more than 20 strategic and financial advisory assignments (total transaction value of ~$6B; mostly focused on insurance and insurance technology companies) including execution of merger and acquisitions (sell-side and buy-side) transactions, equity capital raises, debt capital raises and a variety of additional advisory projects. Specific assignments include advising Athene on its acquisition of Aviva U.S.; advising Guardian Life on two (separate) issuances of surplus notes; advising Liberty Mutual on its inaugural Eurobond issuance and advising on the sale of a SaaS InsurTech company focused on P&C claims.

Femi holds a Master of Business Administration from the University of Chicago Booth School of Business and a Master of Science in Finance degree from Boston College. He holds the Series 7, 79, 6, 26, and 63 designations. 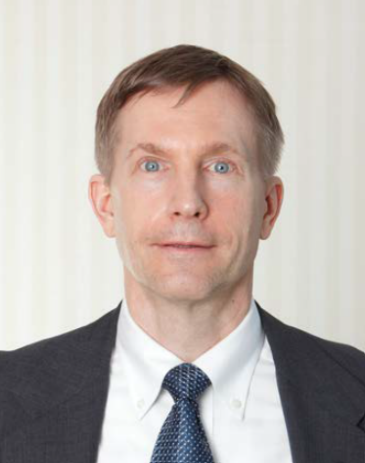 Jim runs Fairfield Investments, which does fund raising for companies (usually private) and selectively acts as an independent sponsor, often with an emphasis on debt financing. Current areas of focus are energy projects, energy conservation projects, hemp / CBD, and special situations debt. Jim is registered with FINRA (series 7,24, and 63).

Previously, Jim co-founded Tangent Capital Partners, a broker/dealer focused on fund raising for alternative assets and pre-public equities. He was with Lehman Brothers, where he raised and ran the Lehman Brothers Communications Fund, an $800 million fund focused on emerging communications service providers. He went to Lehman from The Chatterjee Group, at the time an affiliate of the Soros Funds, where he served as a principal and invested globally in a wide range of industries including technology, energy, chemicals and transportation. He started his business career consulting, and was a senior engagement manager of the electronics and technology practice of McKinsey & Co., and a consultant at Bain & Co. He was originally a design engineer at Digital Equipment Co.

Jim has served on numerous public and private boards. He earned a bachelors degree from Dartmouth College and his MBA from Harvard University, where he was a Baker Scholar

We would love to hear about your project.